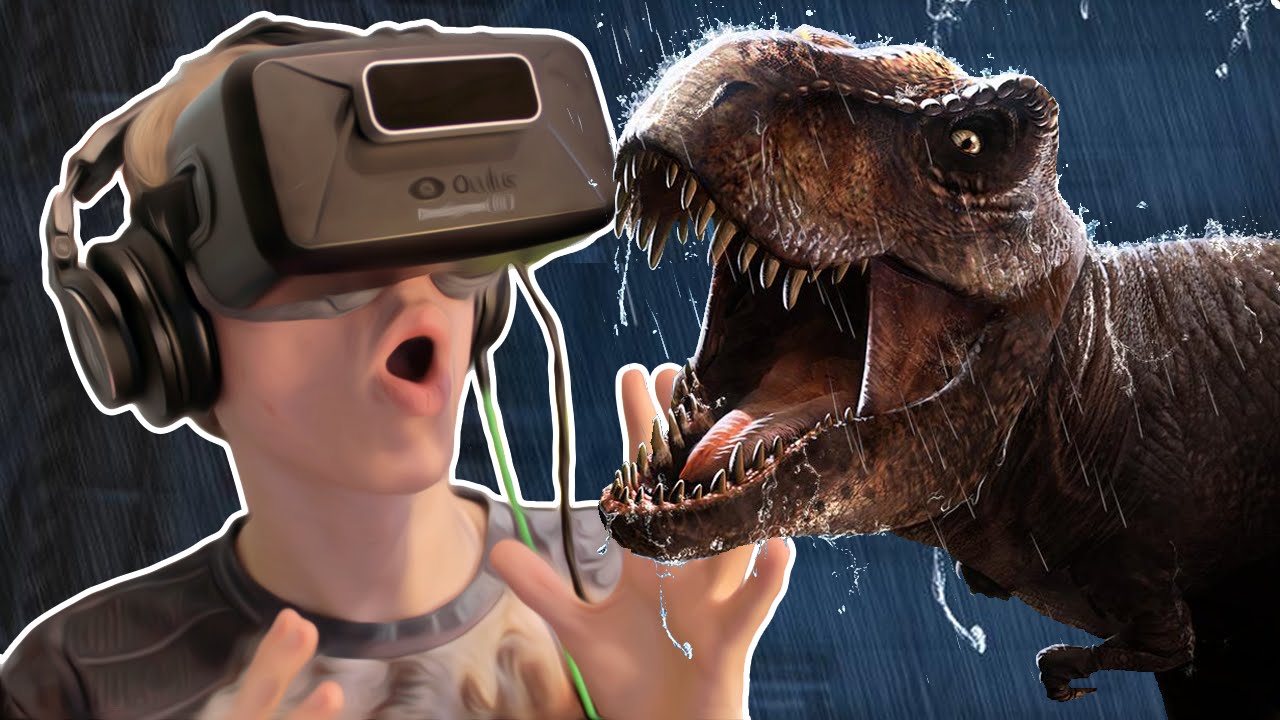 Learning these days have undergone a massive overhaul, all thanks to virtual and mixed reality. Today’s kids prefer interaction on a digital scale, including gaming. Without doubts, Dinosaur VR Games have become more popular than ever. Most parks and museums offer kids the platform for understanding the creatures and the historical significance. In fact, there are game booths and even applications on your smart gadgets these days. So help the kiddos obtain a world of knowledge about dinosaurs via these ahead-of-its-time games.

Dinosaur VR games to check out for: 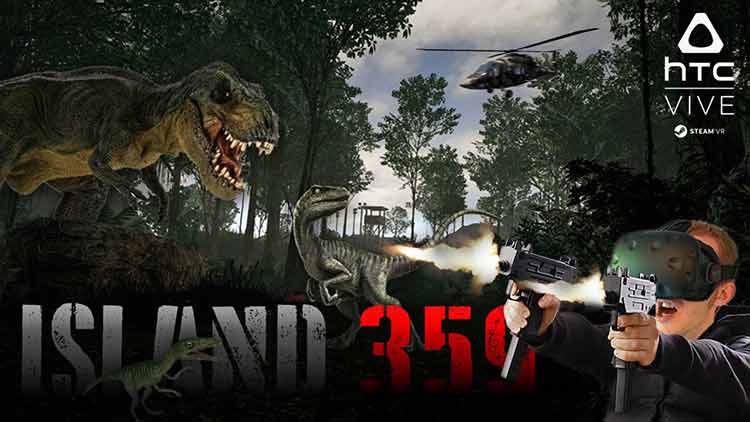 Check out for this VR application on Vive and Rift platforms and you will know why users love it! This is known for being too realistic, especially the experience of the walkthrough. For the most amazing experience in terms of a single player VR game, Island 359 stays unmatched. There are three fun modes that you can switch to- survival, mercenary and arcade. Kids will be glued to this game simply because of the basic instinct for survival (after killing the dinos).

Among the most popular VR games, this one tops the list. Why not? If you wish to meet real dinosaurs, check for it, alongside your kids. Get your VR headsets on and you would meet an array of creatures like T-Rex, Raptor, Triceratops and more, all in a dinosaur park. Market research data shows this game has recorded more than 4 million downloads! Certainly it stands testimony to why people crave for details, which the picture-perfect landscape offers.

Back to Dinosaur Island VR 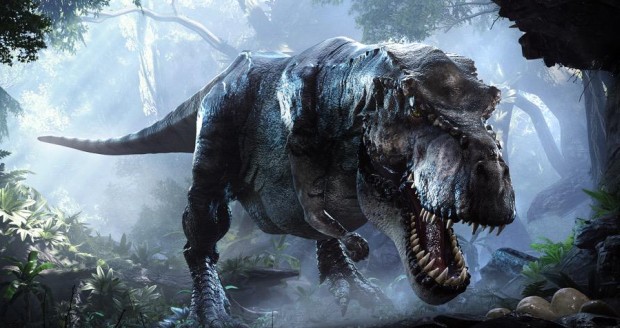 If you own the device DK2, then you must know how effectively Crytek had developed this platform called Oculus Rift. This app is hosted by Rift, on the OS of Windows. For those who take an avid interest in exploration and stimulation, this is the one for you. It’s a single player game, wherein kids would get to visit a park replete with dinosaurs and enhance ideas about them. 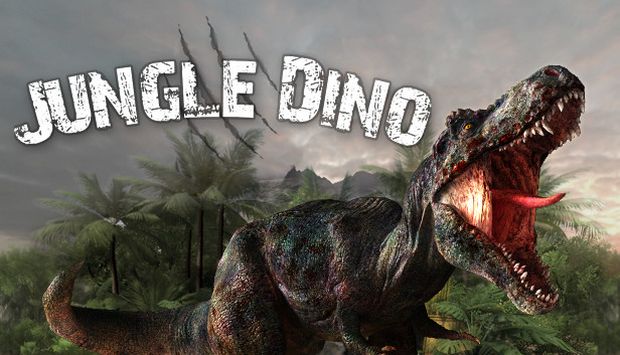 Another game that showcases a world, or let’s say island inhabited by dinosaurs is the Jungle Dino VR. Users would take a tour throughout the jungles, check out different species of dinosaurs and encounter them as well. Not a very old Dinosaur VR game (released in 2016), this one is truly a learning experience for kids and even adults, who look forward to enrich their learning about dinos. 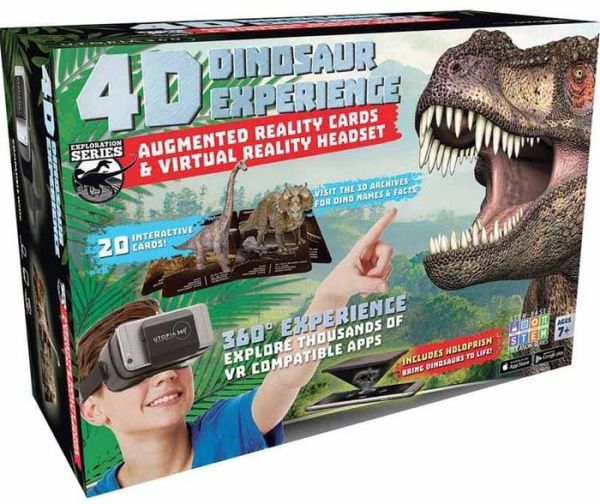 So if you haven’t had the fortune of experiencing 4D at its best (especially when a major part of the world is still grappling with 3D!), this is the one for you. The game comes with Utopia 360 and the dinosaur 4D augmented reality flash cards, in total 21. Meant particularly for kids, this Dinosaur VR games also contain a feature where you can view the bone structures of dinosaurs. Now you know why it’s different than the rest!

It will take some more time for the world to come to terms with the most modern and convergent technologies of gaming. But frankly speaking, dinosaur VR games are indeed a good way to begin.