Skip to content
How to learn more about dinosaurs with the help of dinosaur puppet?

How to learn more about dinosaurs with the help of dinosaur puppet?

There is no kid on the planet who doesn’t love dinosaurs. They are always intrigued to know more about the giant reptiles that once roamed the earth millions of years ago. Dinosaurs continue to captivate the interest of the old and young alike. However, the primary reasons why these beasts are so popular is the fact that they were fierce, they were big, and most importantly, they are extinct. While there are other dinosaurs as well that were considerably smaller, no matter their size, they still manage to capture interests.

Today, there are dinosaur theme parks around the world that gives people an opportunity to come closer to life-size dinosaurs. But since they are dummies and statues, they don’t really have any educational benefits. This is why you should introduce a dinosaur puppet to your kids.

What is a dinosaur puppet?

Realistic dinosaur puppet resembles of a life-like dinosaur baby that is more like a cute pet. These hand puppets not only blink eyes but also open their mouths, move their heads, and roar as well.

These dinosaur puppets are designed for the sole purpose of educating children and adults both about their very nature. A hand dinosaur puppet is operated by hand. There are buttons inside for different functions and operations. Carrying one feels like you are carrying a real dinosaur baby in your hand. The buttons trigger the movements.

These dinosaur puppet for babies roars with different roaring sounds, move their heads, opens and closes their mouth, and blinks their eyes. This is all that your kids need if they are into paleontology. These puppets are designed intelligently that it is difficult to distinguish whether they are fake or real. The best part, the baby dinosaur puppet is completely kid-friendly. They have bright and blinking eyes, boast soft and smooth skin, and cries for hunger. This is the closest anyone could get to feel how dinosaurs were when they were babies. 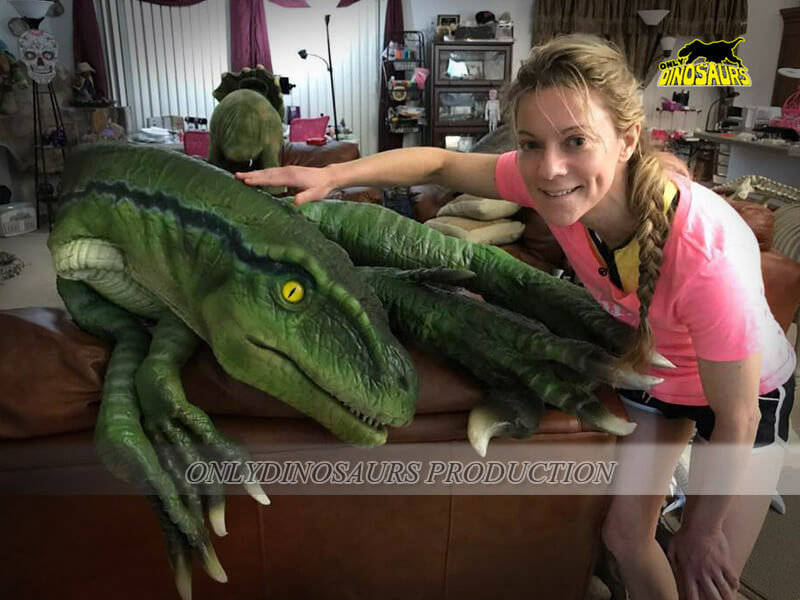 The baby dinosaur puppet is part of the children’s educational programs. From baby Brachiosaurus to baby Triceratops, and baby T-Rex, they come in all shapes and sizes.

The Brachiosaurus, Triceratops, and T-Rex are all well-known dinosaurs. Their ferocity has a major part to play in terms of popularity. Dinosaurs are fierce, but of course, they can’t hurt anyone since they are extinct. This provides the ultimate leap of imagination for children as adults both.

Finally, the biggest contributing factor to the popularity of dinosaurs and other prehistoric creatures is the mystery of their disappearance. Their sudden mass extinction after millions of years of roaming the planet is what continues to haunt the human imagination.

Hence, it is worth studying the creatures that have been extinct for the past 65 million years. And the realistic dinosaur puppet helps in reducing the knowledge gap in children.

Here are some of the reasons why your kids should study dinosaurs.

#1 To understand the evolution of life with dinosaur puppet 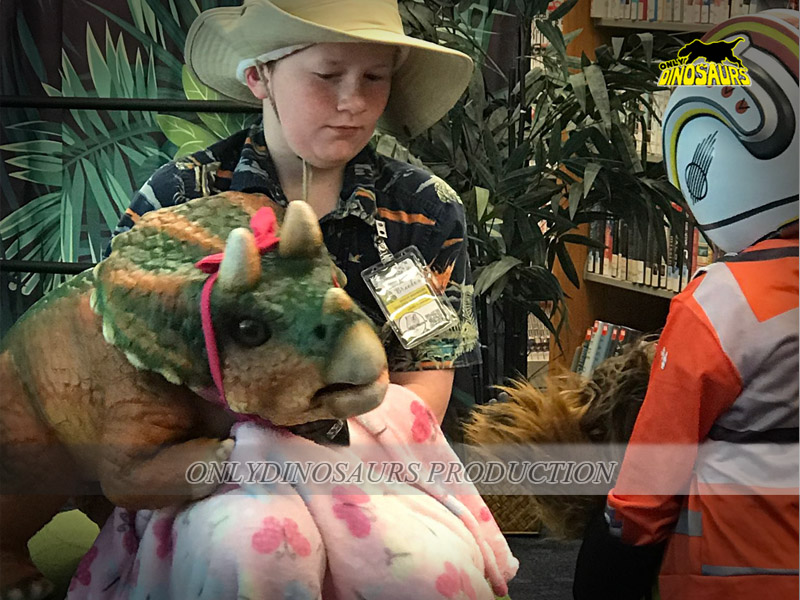 So far, scientists have found and identified more than 700 species of dinosaurs, but there are hundreds more unknowns. From facts like the hadrosaur replaced its teeth as they wore out to the triceratops having the largest skull, there are fascinating things about dinosaurs that interest children. Giving them the right exposure will help them in understanding the evolution of life.

Why dinosaurs went extinct is still a mystery. Some say that an asteroid hit the earth’s surface so hard that it wiped out the entire race of dinosaurs. According to the scientists, an asteroid traveling at 64,000 kilometers per hour smashed into the earth’s surface with so much energy that it vaporized every living creature, including the oceans. This changed the earth’s climate drastically. The fossils of the dinosaurs have helped the scientists understand all this. 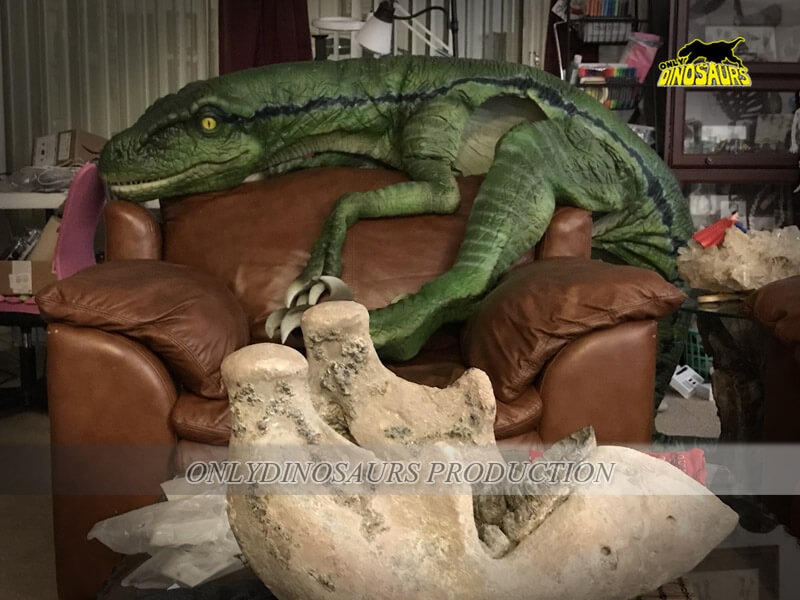 Despite the popularity of dinosaurs, people know very little about their origins and fossils. Most people believe that the ferocious reptiles can be resurrected by extracting the DNA found in the fossils. On a different note, people don’t really know how to excavate and uncover fossils.

Overall, educating children about how these magnificent creatures lived on earth and thrived is important. Engaging them with more dinosaur-infused theme parks, conservation programs, etc. could help. And having a baby dinosaur puppet by your side could make their experience even more enthralling.

Only Dinosaurs is a company that specializes in creating the impossible. When it comes to designing and creating realistic animal costumes, there is no match to them. The costumes, dinosaur puppet, everything is so realistic that it can easily fool anyone who is seeing for the first time. They have provided a way for people to live the prehistoric era, thanks to their amazing animatronic designs and costume. The revolution you are seeing in the recent cosplay trends and theme parks in Europe and South American countries is because of these brilliant designs.