Dinosaur Movies That Were Not A Part of Jurassic Series

Movies are the most popular form of entertainment that audiences rely on for their entertainment purposes. Undoubtedly, movies tend to influence our lives in many ways. Each genre of movie has its own prominence in our lives. When we watch a comedy flick we tend to forget all the stress pressuring our lives. When we indulge in a romantic plot, it automatically kindles the romantic quotient of our lives. Science fiction is the most intriguing and exciting movie genre that creates a lasting impact.

Do you remember the feeling of watching Jurassic Park in the theatres? And then experiencing the whole new of getting acquainted with the eon old creatures who once ruled the earth? It has been almost 400 million years since dinosaurs have been eradicated from the earth. And it was after Jurassic Park that people started to fantasize about these creatures and made them a part of life.

The recent global box office success of Jurassic World is proof that people are still crazy about the dinosaur. With Jurassic franchise setting the bar massively high it is certainly not difficult to tell the best dinosaur movie ever made. But have you heard of any other dinosaur movies that were made in the past? If not, then take a look at the below list of dinosaur movie you must know as a movie enthusiast. 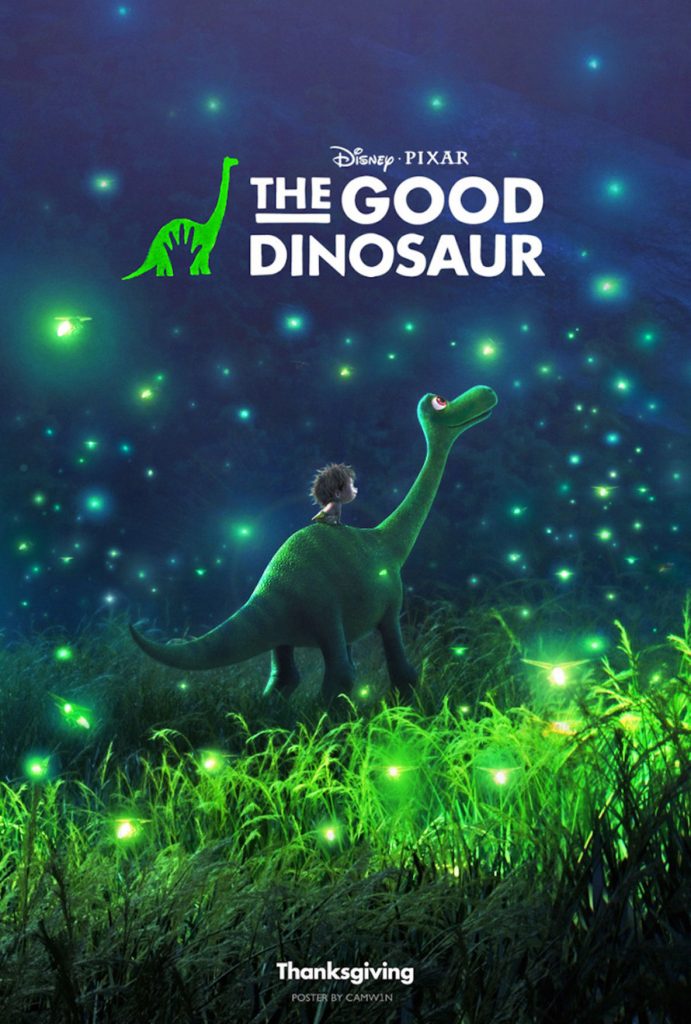 An animated comedy dinosaur movie set in an alternate history where dinosaurs never went extinct. The Good Dinosaur was a heartwarming story of a young Apatosaurus. The story revolves around Arlo – the dinosaur and Spot, a feral human kid, who helps Arlo reunite with his family.

Ice Age – Dawn of the Dinosaurs 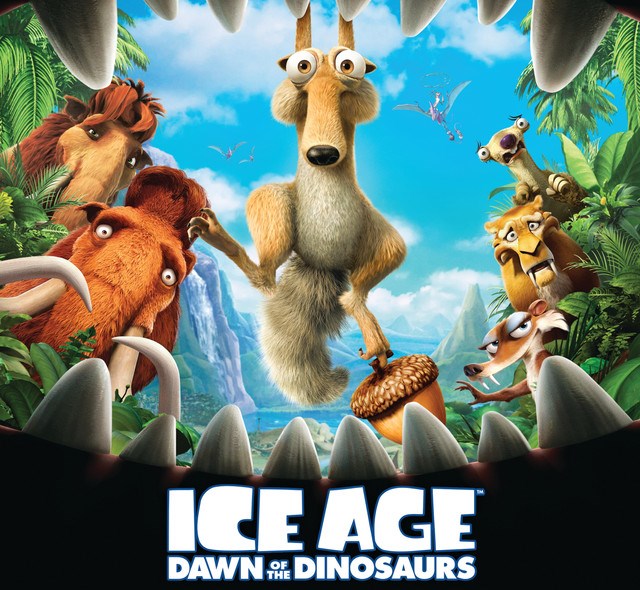 The third installment of the Ice Age franchise, Dawn of the Dinosaurs revolves around Manny and his gang when they encounter a series of events after stepping foot on the land of the dinosaurs. This is probably the best dinosaur movie ever released. 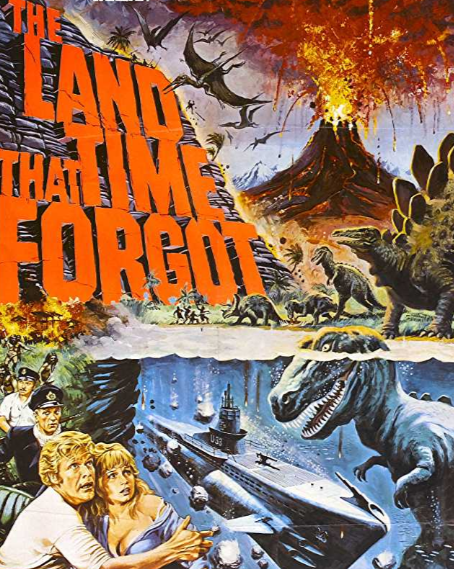 One of the dinosaur movies that was not a part of a Jurassic series but yet got ample recognition from the audience. This was none other than- The Land That Time Forgot. The story was set during World War I where some German and British soldiers were accidentally left on Caprona. Carpona is a deserted land populated with dinosaurs. The movies were based on a 1924 novel.

Journey To The Center Of The Earth 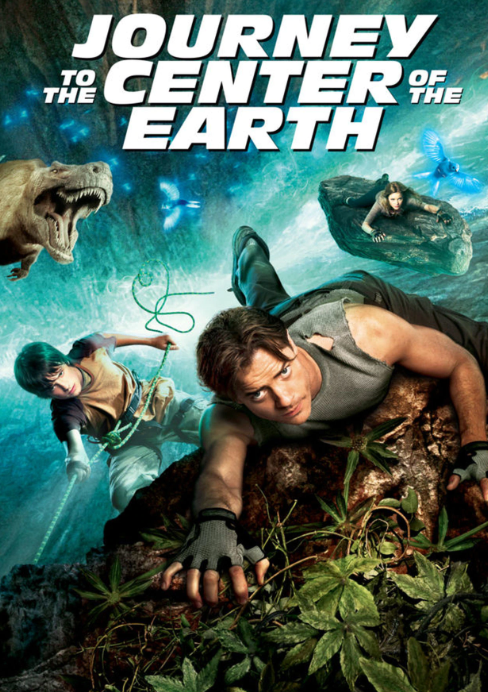 Released two times one in 1959 ad the other in 2008, Journey To The Center of The Earth was a famous dinosaur flick that everyone appreciated. The first version of the movie released in 1959 was not a success, but the 2008 version with CGI effects did a lot of box office business that year.

Dinosaur movies have always intrigued audiences with their unique content and amazing graphics. Jurassic Park movie franchise has set the bar massively high for other dinosaur movies. Apart from the Jurassic series, there are plenty of other movies as well that were not able to make such great names in history. But they had some really great content.

The above mentioned were some of the dinosaur movies that were made but didn’t get the required recognition.