Top 4 Dinosaur Books You Must Give a Read

The resounding success of the Jurassic Park series is proof enough of how adults never really got over their childhood fascination with these prehistoric beings. The only difference between those childhood days and now is that you can actually better understand the science it all. So, if you are someone who can never have enough of those dinosaur movies, here’s something for you. How about delving into the genre a bit more with dinosaur books? To help you get started, here is a list of the top four books for adults.

This book by Paige Williams is not just another one of those conventional dinosaur books. The writer is not a paleontologist, and the book is based more on investigative journalism. It takes you into a world of dinosaur fossils. And, it tells you about how far people are willing to go to hold on to that piece of glorious past. Erik Prokopi is the protagonist of the story. The story centers on the battles he faces when he tries to sell off a dinosaur specimen.

2. The rise and fall of the dinosaurs: a new history of a lost world 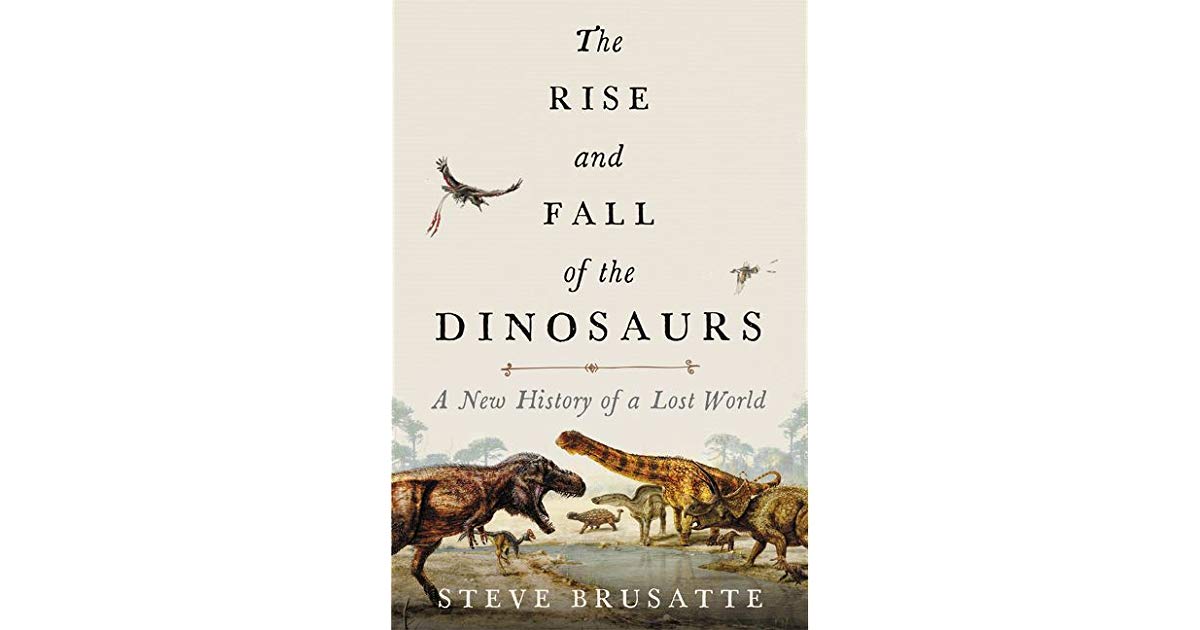 The magazine Scientific American has touted this book as the finest dinosaur biography and one of the best books of last year. Steve Brusatte has given the most updated account of that prehistoric era. Steve Brusatte is an America paleontologist coming from the University of Edinburgh. The book traces the rise and fall of dinosaurs on the planet, and also explains the works of Brusatte in detail. If you want to know more about the beasts, then this is the book you should pick up. 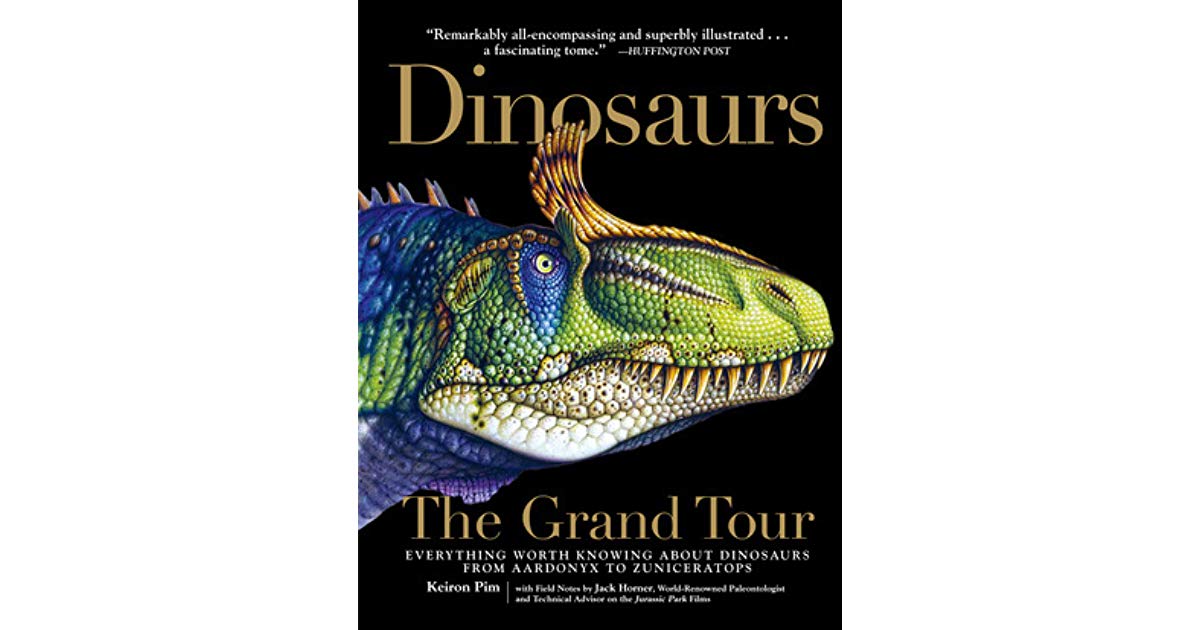 Did you know that there were over three hundred varieties of dinosaurs roaming the earth? One of the best dinosaur books ever written, this one by Keiron Pim, has the information about their species diversity. The best part is that only paleontology is not the source of this book. The writer has drawn heavily from journals, anatomical books, mythology, and more to give you a comprehensive account.

4. Weird dinosaurs: the strange new fossils challenging everything we thought we knew 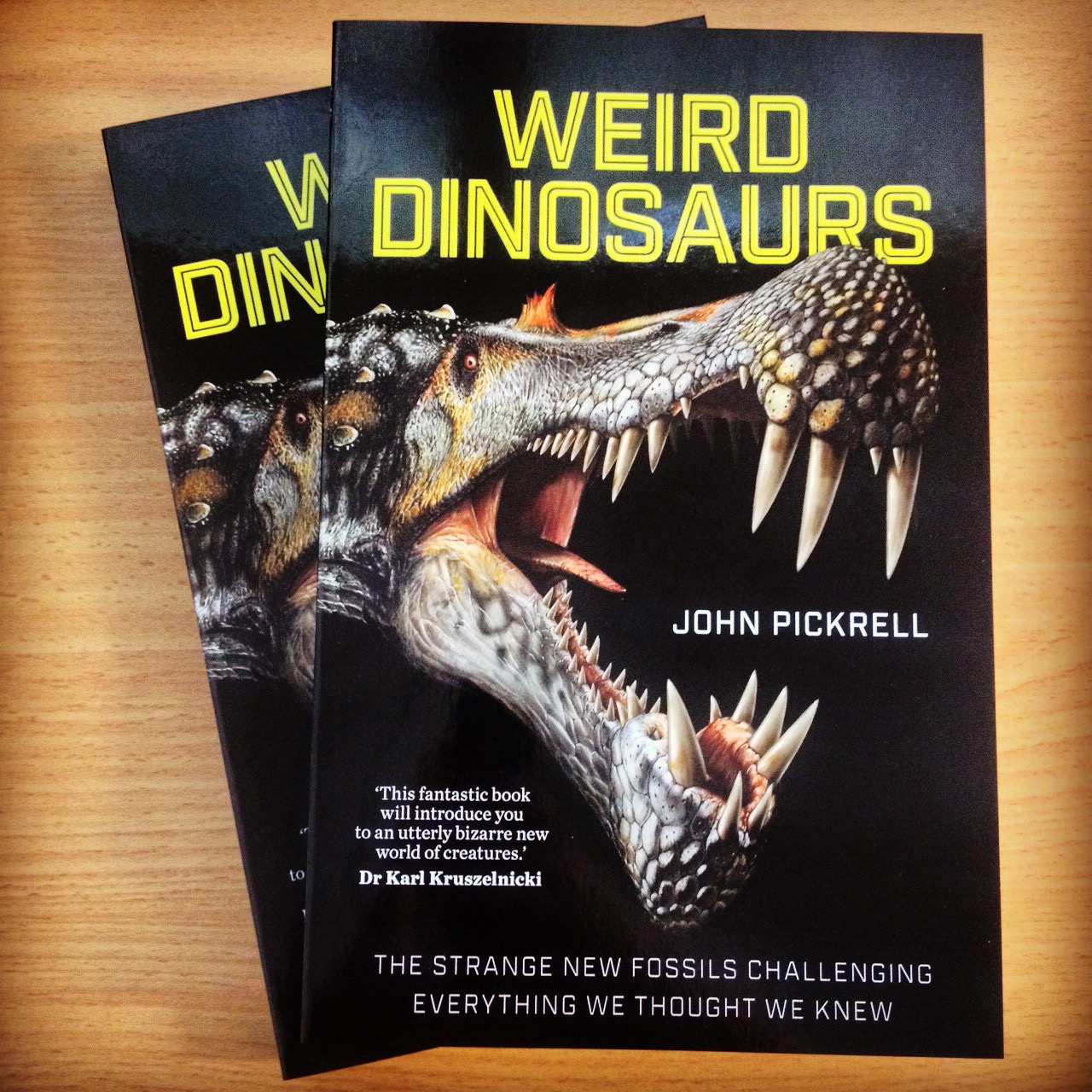 The writer John Pickrell identifies himself as not just a science writer, but rather more of a dinosaur enthusiast. There was a marine dinosaur in North Africa that was supposed to be bigger than a T-Rex. Another one from China had wings like bats. These two prehistoric creatures are the areas of study for Pickrell. He has discussed at length about the technologies he used and his findings.

So, that is it for the top four dinosaur books that you must give a read. This holiday, snuggle up under the blankets with any of these amazing reads. Let your mind go back to the era when the earth belonged to these majestic creatures.