Bring The Jurassic Fever Back With A Jurassic Park Costume 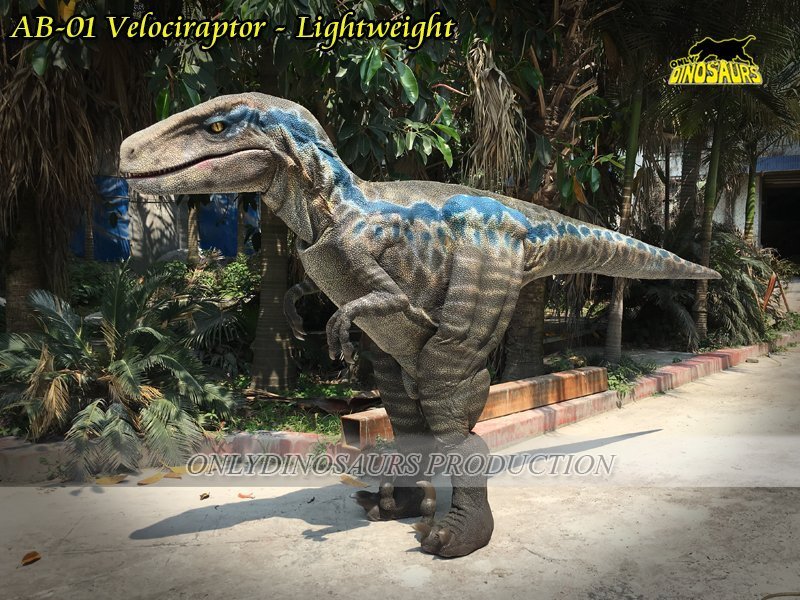 Who does not love the gigantic and ferocious creatures that once ruled the earth, i.e., dinosaurs? Thanks to the fantasy book and movies as they introduced these creatures to our generation. We know about dinosaurs only through books, movies, exhibitions, etc. Though each of the media significantly contributes to leveraging the popularity of dinosaurs, movies have a major contribution. No matter you are a 90s kid or not, every generation knows the epic sci-fi movie franchise Jurassic Park. We cannot deny the fact, it was after Jurassic that outgrows the popularity of dinosaurs. People started to bring these creatures into their world. From Halloween parties to a science exhibition, dinosaurs are seen everywhere. Thanks to Jurassic Park who brought dinosaurs to the mainstream. And then people started looking for Jurassic Park Costume for all their events. 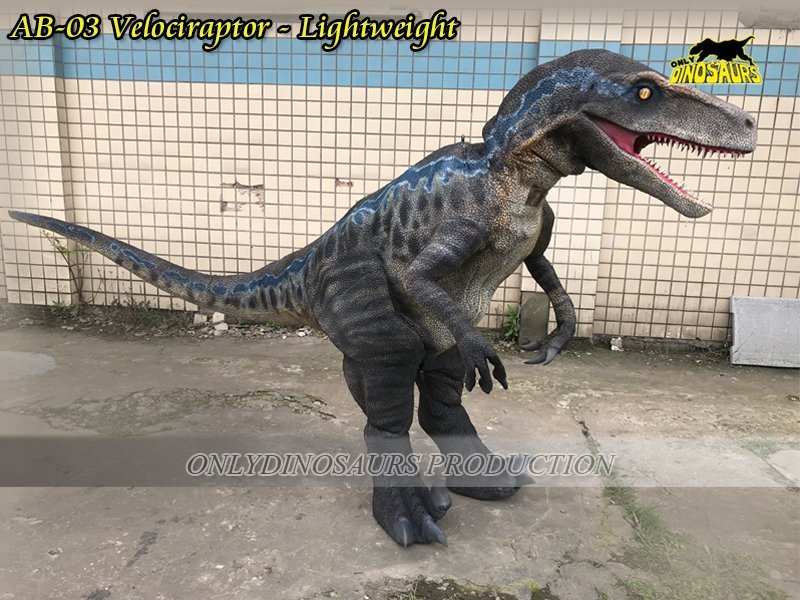 Animatronic technology is also the main technique behind creating Jurassic Park costume and you can buy them too. These costumes give a realistic look and you can easily control the movement with the help of a few triggers and steering.

What is a Jurassic Park Costume?

Everyone knows the dinosaur from the Jurassic world. You can use the realistic dinosaur costumes with the Jurassic theme at dinosaur shows, exhibitions, theme parks, etc. You can avail of a Jurassic Park costume from a reliable realistic dinosaur costume provider. And individual can wear and control a realistic Jurassic Park costume with the help of triggers and steer. A dinosaur suit comes to life with the help of a few processing methods including paleobiology, mechanics, sculpture, and painting.

What Does A Jurassic Park Costume Have? 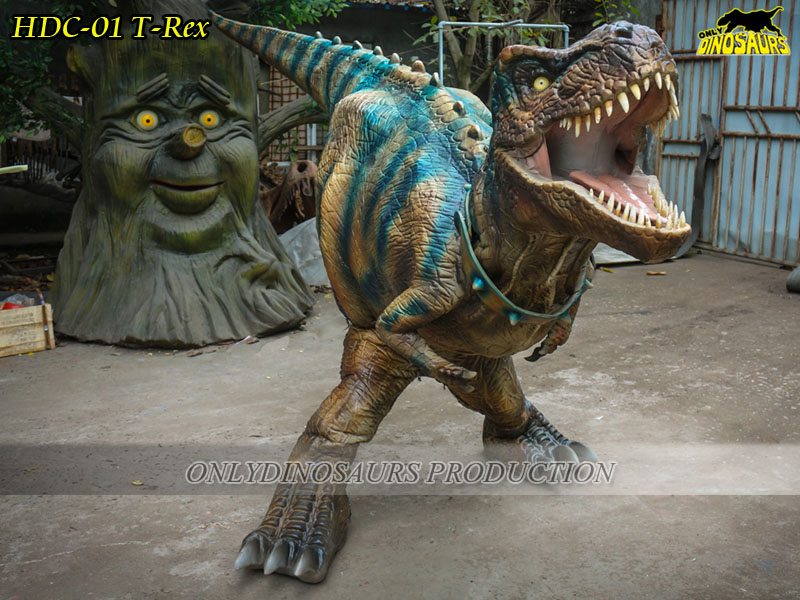 You can find different types of realistic dinosaur costumes in the market such as a T-Rex, Velociraptor, baby dinosaur, etc. Generally, these dinosaur suits are given life-like size, so a Jurassic Park costume would measure around 14 feet long and 7 feet tall approx. The artists make these costumes with stainless steel and foam and accommodate all the triggers to control the movement. It also comes with a camera along with a monitor inside that helps you the outer surrounding. A dinosaur costume also has an air fan inside, so that you are not suffocated inside the costume.

Conclusion: Bring Your Own Jurassic Park Costume And Experience The Magnificence

As mentioned before, The costume has a few triggers and a steer that makes it easy to operate. You can make your dinosaur move, jump, and roar like a real dinosaur. You just need to find the right trigger for each movement. We advise you to acquaint with the movement before using the costume for any show or exhibition. It would take a lot of practice to understand the movement thoroughly.