Animatronic Halloween Costumes to Scare People Out of Their Wits

So, what comes to your mind when you hear the word Halloween? Candies? Yes, of course, there’s loads of it. Costumes? Definitely yes, because, what’s Halloween without getting creative with costumes! And, perhaps the best way to get all creative with your outfit is to opt for the cool Animatronic Halloween Costumes. Let’s face it: you don’t want to go for those same costumes that you choose every year because, where’s the fun in that! The best Halloween costume should be able to make you stand out (literally!) and even scare people a little. And, the animatronics costumes are perfect for it. So, here’s delving deeper into the world of animatronics and exploring some costume ideas for you.

The features of animatronics costumes 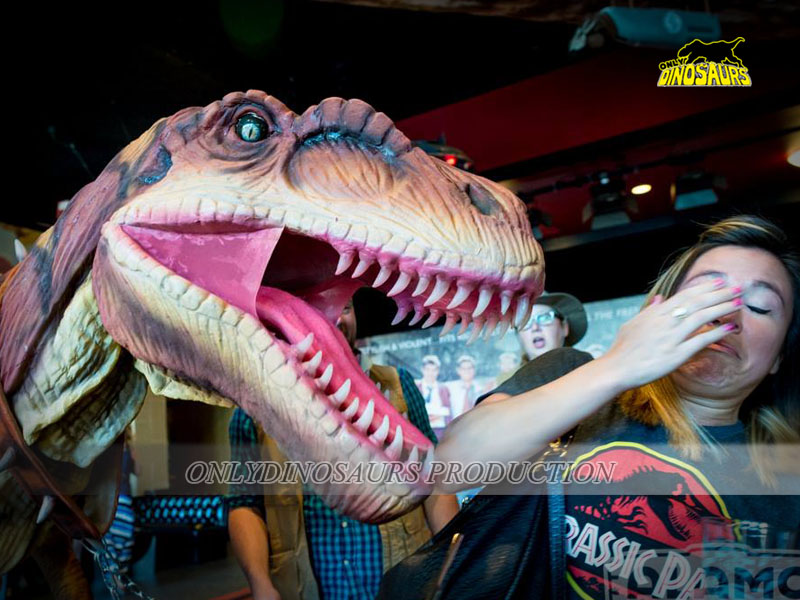 Animatronic vary widely in their designs, right from something really basic to highly complex. The basic Animatronic Halloween Costumes come with speakers and sound boxes. It has the ability to make a couple of simple movements, as well. The complex designs have more flexible joints and more realistic skin texture. But, when it comes to Halloween costumes, the basic design with battery, camera, air fans, and speakers would suffice. Even the basic models are way too scary to make people jump out in fear!

The process of making these Animatronic Halloween Costumes is as interesting as the costumes themselves. It all starts with the designers sketching the ideas out on paper. After the initial sketch is ready, the engineering team takes over. The construction starts by making the scale model called maquette. After this scale model gets approved, the designers make the full-scale figurine. The moving parts and the in-built controls get added. The final touches of paints and textures bring alive the model and give it a realistic look.

So, now you have a basic rundown about what these costumes are and what goes into making them. Let’s now get into the costume ideas that will make you scare the daylights out of your friends and neighbors!

Imagine a life-sized dinosaur standing in the parking lot as you come out of the elevator. Scary, right? If you really want to spook people with your Animatronic Halloween Costumes, then this one is your best bet. We Only Dinosaurs has some really cool dinosaur costumes that you can check out.

What can be the next best thing after dinosaurs? Dragons, of course! With its wings and all the realistic looking features, this one is also a good idea for Halloween. How about you dress up as a dinosaur and your friend as a dragon?

Getting into a dinosaur costume might feel too claustrophobic for you (though there’re enough arrangements inside to make you comfortable.) In that case, choose an animatronics dinosaur costume that you can ride away.

Getting excited for Halloween already, right? Go and start planning for your costumes now!